Aspiring filmmaker reaches for his dreams 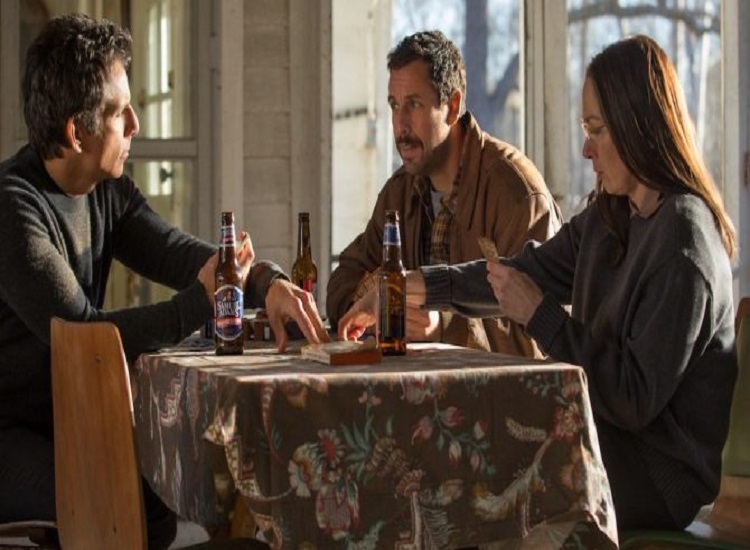 Ammon Winder has been obsessed with the art and craft of horror film making from a very young age. Since starting his first blog The Dyslexic Horror Fan at the age of 10 Ammon has used his fascination with the genre to advance his learning.

When he went to the Horrorfind convention in Gettysburg, PA a whole new world opened up for him. He found a creative, passionate community of people who understood him – people like independent filmmaker Coven Delacruz who took him and his ambitions seriously.

Returning home to discover that nothing similar existed in Virginia at the time, Ammon set out to organize his own convention. He did research, wrote letters, asked advice . . . took some BIG risks and nine months later opened the doors to the Blue Ridge Bloodfest.

In the process, Ammon discovered that this was about so much more than mentors taking an interest in him and offering support. The convention filled a niche in its own right and became a place for the indie horror community in the region to gather, network, and appreciate each other’s works. For some young filmmakers, this was the first festival their films had been accepted into. And this year, many are proudly displaying Blue Ridge Bloodfest accolades on their DVD covers.

The relationships that Ammon developed in this process have made a huge impact on his life. Writers, directors, producers, fx artists, and stunt people have become mentors and friends to him and his rapidly growing video production skills have become an important part of his education. Most importantly, this community is teaching him that when you don’t fit into the mold that is forced on you – you CAN create your own!

The first Blue Ridge Bloodfest was a great success despite many challenges, especially with the venue. Without funds to rent a larger space, the event was held in a small, semi-public space with no working AC. Participants cheerfully dealt with stifling heat, folding metal chairs, frequent interruptions, and space limitations. The make-up artists adapted amazingly well when their effects wouldn’t stick because the models were dripping with sweat . . .

But it’s time to take this to the next level. Ammon needs your help to raise $2,500. The money raised will help him secure a professional venue more suited to the event, one where the works can be appreciated without distraction. Money raised will also expand the program by making it possible to invite artists from out of town who will share their skills, experiences, and perspectives with professionals, amateurs, and fans in our own region.

The list of expenses in putting on an event like this is daunting. In addition to those mentioned above, Ammon has to secure a sound system, a projector, rent tables and chairs, print T-shirts and posters, advertise and let’s not forget a working Slurpee machine! (The one he rented last year to help mitigate the heat leaked all over the floor . . .

The Impact
Ammon has proven that he can do this. On a budget that would have been envious of a shoestring, he created an innovative space that local film industry professionals and fans deeply appreciated.

You can help him advance his vision one big step closer to a full-scale horror convention – but one that respects and emphasizes the art – not just the economics of the horror film industry.

3 Drivers Tips from Someone With Experience